Matias Aguayo, Chilean-born and German-raised, has written a wide, varying body of work that has refused to settle into any genre-specific terms. The uncanny rhythms he makes, born from a love of house music, new-wave, industrial, local and foreign music forms are built on what he has always considered his most important instrument – the voice. From a young adult with a background in theatre (where he directed, acted and performed), Aguayo uses his voice to slip into different character roles and imitate sounds to created a colourful, staged illusion. Using machines (drum, sampler and microphone), Aguayo shadow-plays between vocal performance and instrumentation, cloaking both in an intensely receptive, improvised performance; fed by audience reactivity.

Kompakt, the now legendary Cologne-based techno label, has supported and released his music since his first recorded musical project, Closer Musik (2000 – 2003); releasing his first solo record ‘Are You Really Lost’ (2005); his second album ‘Ay Ay Ay’ (2009) and several EPs such as the ‘Legende EP’ (2014).

On his travels and tours, whether in Buenos Aires forming an arts and music project known as Juven- tud Clandestina (Clandestine Youth), or later street party happenings, or throwing underground parties in Cologne, inspiring his ‘A Night At The Tilehouse EP’, (Soul Jazz Records, 2007), Matias Aguayo has a magnetic personality that draws him to eccentrics and outsiders from all over the world; whether they are making unique music and are free-thinking individuals with less a ‘hive minded’ view of the mu- sical process. Not one of these people would fit into a specific genre or ‘school’ and Aguayo created his label, Cómeme (now co-run with Avril Ceballos) as a home for this assorted crew.

Cómeme opened in 2009 and its relaxed manifesto plays to its strengths – a flou- rishing domain of creativity, that eschews traditional label strategies in favour of collective decision that closely considers friends and label-mates. Aguayo’s experi- ence and resources encourages each artist to dive into their own music and, with confidence, create something that the label can work with, whether it’s from one of label’s adepts or one of their novices. Within its diverse catalogue, Cómeme has released Aguayo’s latest album ‘The Visitor’ (2013) and the vivid, musical personality, of ‘El Rudo del House’ (2015); a four EP release that were accompanied by his own, highly developed dance routines. The dance mechanisms that drive ‘El Rudo‘s’ adventurers have taken Aguayo to new and familiar frontiers as far and as near as London, Cologne, Johannesburg, Santiago de Chile, Buenos Aires, Mexi- co City and Moscow.

Aguayo has, recently, decided to explore further his theatrical roots with a newly formed band called The Desdemonas. With his group (an ensemble of drums, guitars and keyboards) Matias Aguayo and The Desdemonas exercise voodoo drums, spectral synth tones and minimal guitar phrases for a performance that is equally a live musical experience as it is a theatrical one. They have beguiled audiences with their noir, vaudevillian performances the world over.

Lately, a four track collaboration between Aguayo and South Africa’s DJ Spoko (DJ Mujava production partner) has been released on Cómeme. Realised via a strong, spiritual bond with Joburg that began in the very early days of the label.

If this was a job, then it would seem impossible, but Matias Aguayo’s work and career is instead a by-product of his life and imagination, wrought with creative visions that make his efforts fantastical, as well as possible. 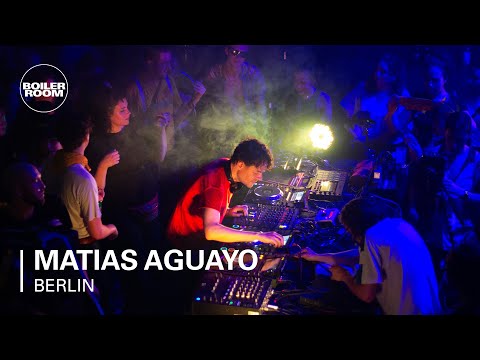 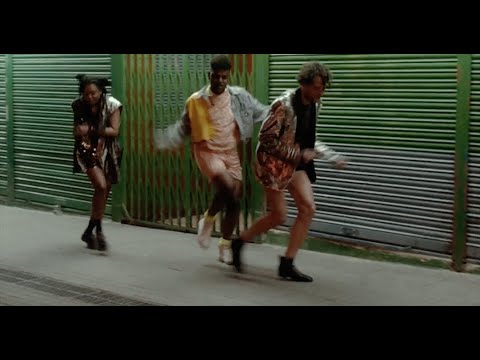 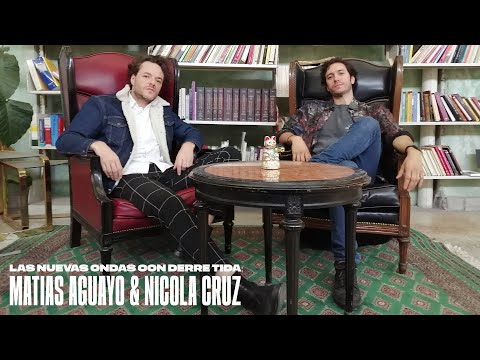 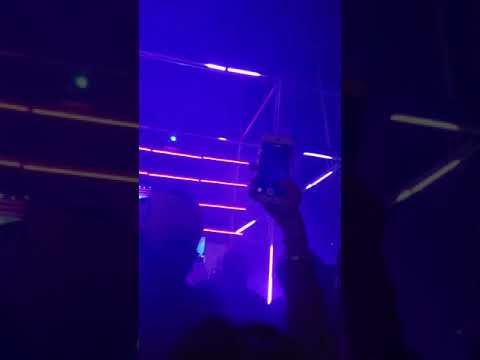