Jimi Jules is an international multi-Instrumentalist and producer, dedicating his successful career and education to the house and techno scene. Devoted to club culture having played over the world for 20 years, Jimi Jules is currently signed to renowned Berlin-based label Innervisions and collaborative booking agency Temporary Secretary. Besides, he collectively continually works with Defected Records, Innervisions, Zukunft, Watergate, Rumpelmusig, Hive Audio and Rebirth. Continuously on an exploration to push the boundaries and create new sound within the genre, most recently Jules was awarded a silver disk marking 200,000 sales of the 2020 track “Pushin On” released on Defected.

No doubt a unique character within the music scene, Jimi Jules is well-known for his multidisciplinary approach having completed his master’s degree in music at the acclaimed University of Arts in Zurich. A descendant from a tribe of Caribbean voodoo-sorcerers and a Swiss farmer, Jimi Jules believes every little piece or second can turn into an inspiration moment: his children, family and friends to people watching from a bench and listening to the same drum loop for four hours.

From The Grand Factory in Beirut to Brooklyn Mirage in New York (with every renowned club across the world in between) Jimi Jules orchestrates and conducts a club filled with thousands with the same force and energy as an intimate studio session, working alone or with other producers and musicians to discover new forms of music and sound. E​​ndeavoring to blur the worlds of sound and art through the interplay of collaboration, Jimi Jules cites Dixon, Joy Tyson and Tugg the Dummer as creative partners as well as most recently working with multidisciplinary London creative Trevor Jackson to produce radically bold and innovative visuals and artwork to compliment the sound. A mentor, innovator and learner spanning the entirety of club culture and beyond.

Jimi Jules’ second album titled “+” will be released on Innervisions,in 2022. The eleven track release available digitally and on vinyl was developed in Zurich and co-produced by Dixon, exploring the trauma of togetherness yet looks forward to a future aligned on positive thoughts and freedom. Better Together Forever! 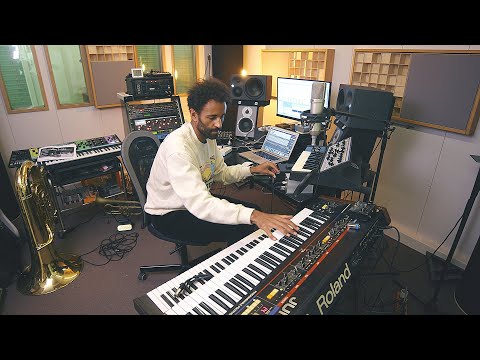 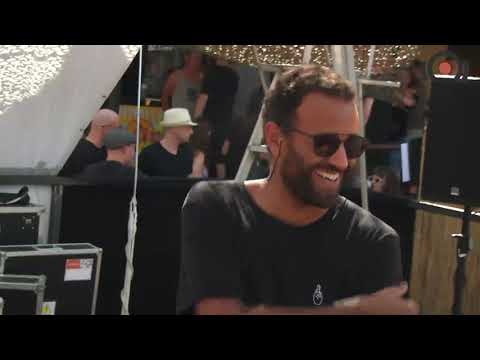 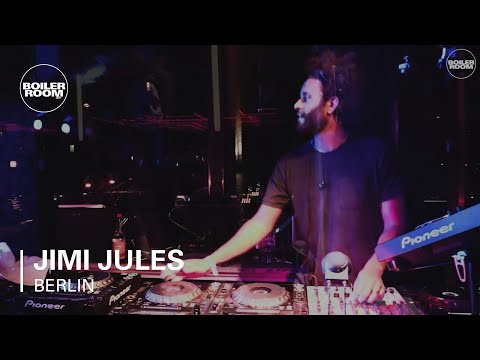 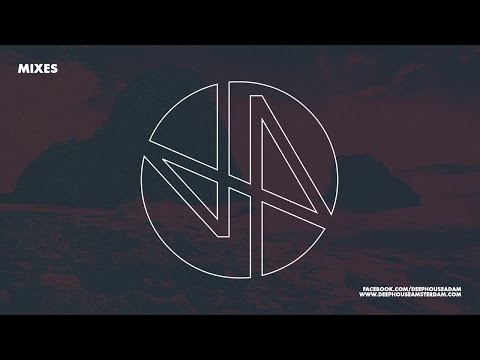 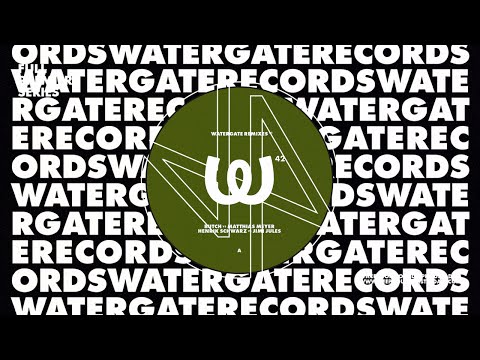 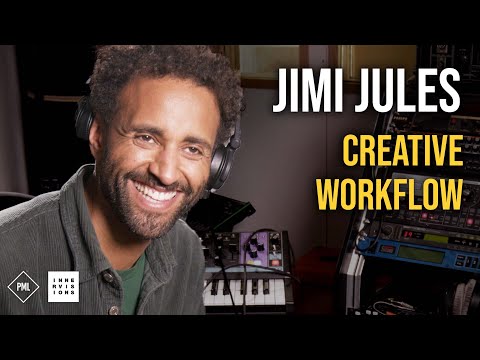 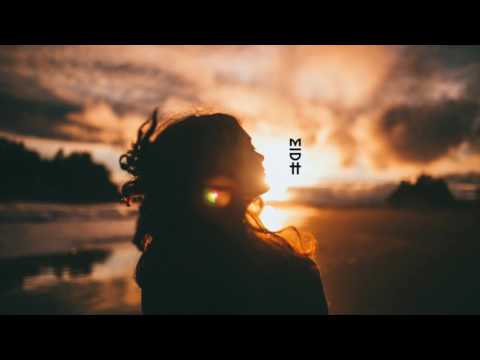