Portable is Alan Abrahams, a South African born artist and producer who is also a celebrated live act. Portable grew out of the ruins of the post apartheid era of South Africa.He’s was the generation that was to bring about the freedom of Nelson Mandela and all that followed for he’s country. He later moved to London to establish he’s electronic music career. In London, Abrahams began recording as Portable, the experimental, atmospheric project that acts a living link between the indigenous African sounds of his youth, and those first records whose futuristic aesthetic broadened his horizons. He founded he’s record label Süd Electronic with his partner Lerato Khati and released a string of seminal and highly regarded releases. A succession of full-length albums followed ,namely Cycling and Futuristic Experiments #005 on German label Background records ,” Version “ on ~Scape records. After 10 years in the London bustle he decided to switch gears and moved to Lisbon, Portugal. He’s album Powers of Ten for he’s Süd Electronic imprint followed in 2007. A rich and expansive record, Powers of Ten further explored his African heritage through a new lexicon of sonic influences. Lisbon was he’s base for 5 years. Here he launched he’s alter ego project BODYCODE for Detroit label Ghostlyinternational / Spectral. He went on to release 2 albums, “ The conservation of electric charge “ and “ Immune “ under this moniker to huge critical acclaim. The next capital city would be Berlin, 6 years in this music capital cemented his deeply syncopated brand of electronic dance music. Portable’s music reached a new level of exposure when the 2014 track “Surrender” received a “Best New Track” designation from Pitchfork, and appeared in reedited form on DJ Koze’s critically acclaimed DJ-Kicks mix (named the #1 mix of 2015 by Resident Advisor). And the video to which was named 2nd Best Video by Inverted Audio. This gave birth to further video experiments which Portable began to use for he’s many live performances Portable signed to !K7, and released his sixth full length artist album through the label in August 2016. The 11 track affair is his most personal yet, and as such is a self-titled work that features plenty of his own vocal work, as well as some choice collaborations. Alan ,Portable is now resident in Paris, France. 2018 is the year of great expansion for Alan Abrahams. March will see a new Portable release on German Label DIAL records. He launched a new 3 piece live electronic band called RANGEr ,which is released on UK label Waella’s choice. Besides touring regularly he also has he’s monthly radio show on www.rinse.fr And in April of that year He starts a residency at Paris’s Carreau Du Temple with rising Italian choreographer Francesco Collavino to flesh out a contemporary dance piece with Abraham’s music and video. 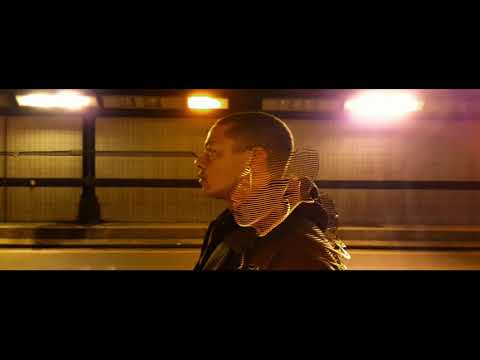 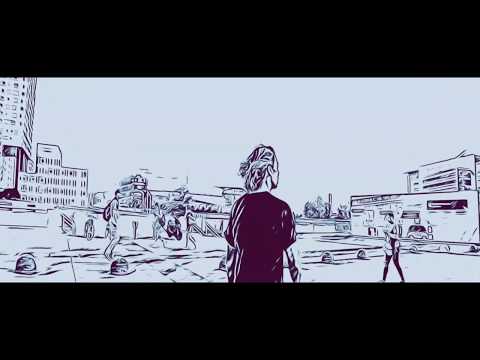 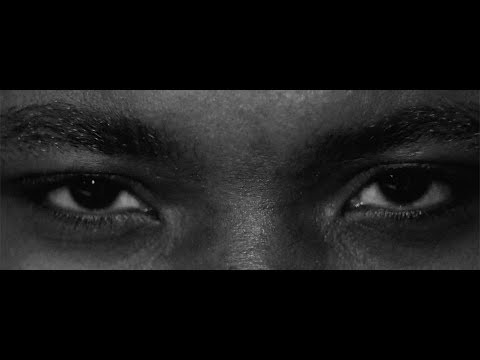 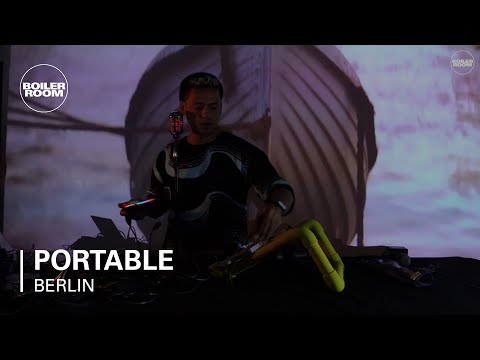 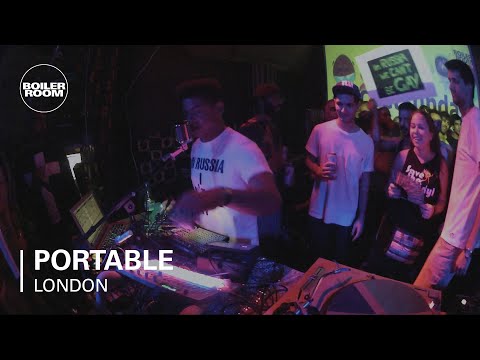 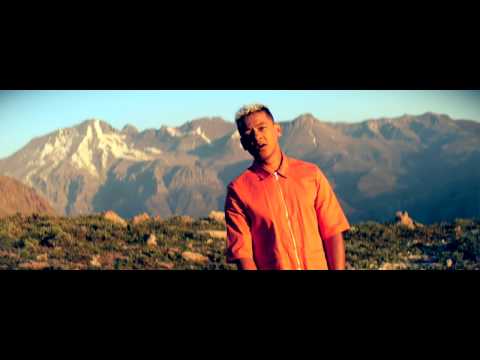 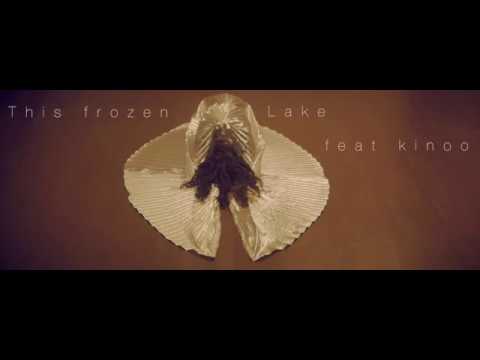 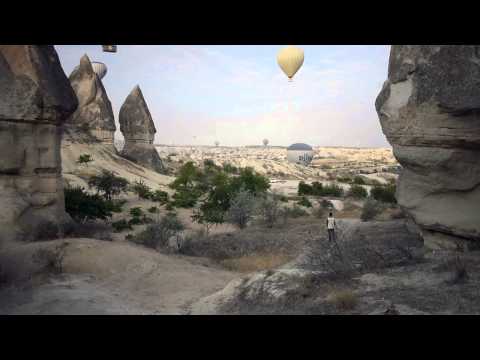 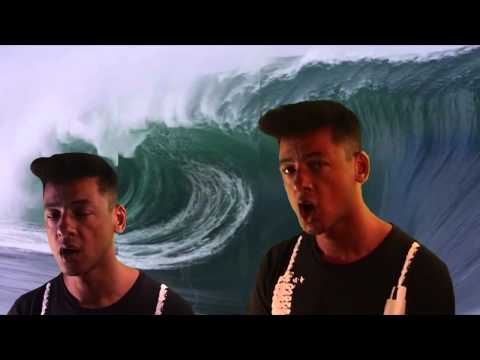 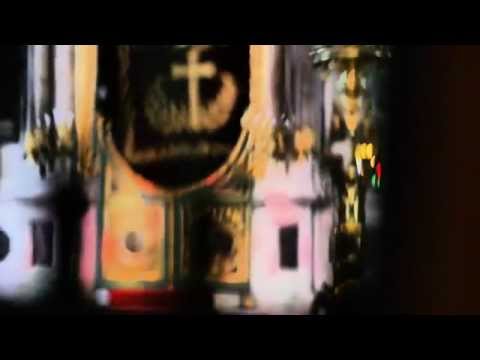 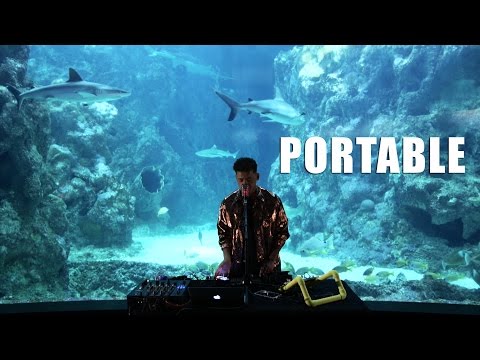 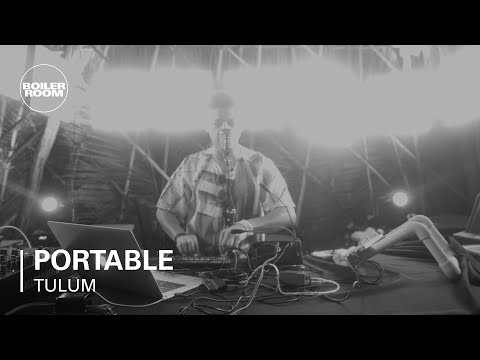 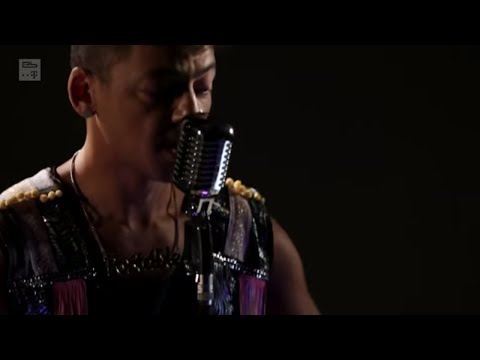 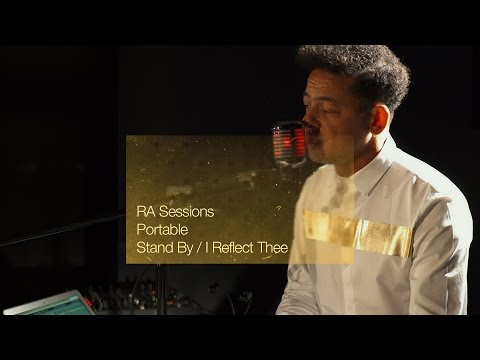 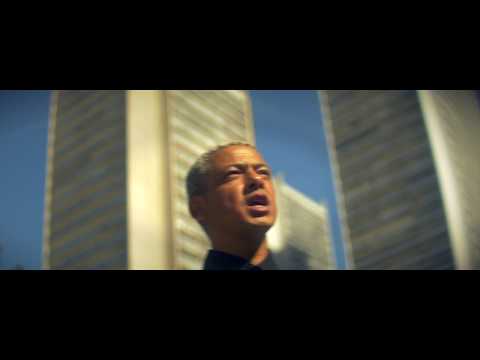