Die Vögel (German for “The Birds”) is a collaboration between Jakobus Durstewitz and Mense Reents, both accomplished musicians active since the early 90s, first linking up as pioneering “Hamburger Schule” band Das Neue Brot. Jakobus is an innovative multi-instrumentalist who has recorded several albums with his own project JaKönigJa aside from his versatility as session musician; the no less talented Reents caught attention releasing on famed kraut-house label Ladomat as a solo artist and with his groups Egoexpress and Stella, later joining and producing artpunk-outfit “ Die Goldenen Zitronen“.He currently operates the Art Blakey Studio in Hamburg.

With their combined performance and production experience, Die Vögel represents what an electronic live act can be in today’s musical landscape. The don’t just press “play”—they actually play, and their output reflects a true sense of playfulness. DJ Koze cites them as the reason he decided to found his own label Pampa Records back in 2009.

In 2011 they released the “Fratzengulasch”, which became a massive club anthem, hitting the 2011 Poll of German music magazine Groove at the #2 position, garnering further praise from the likes of XLR8R, Resident Advisor (4/5), Trax, De-Bug, Data Transmission, SPEX and DJ Mag (8/10).

The video by Katharina Duve and Timo Schierhorn won (amongst others) the MuVi Online Award at the 2012 Oberhausen Short Film Festival.

In 2013 came their latest 12“ “The Chicken”, which contains vocals samples of legendary German filmmaker Werner Herzog…
On the B-side, the hypnotic “Mesmerize”.

Since 2014 they concentrated mostly on their live-performances. They were featured with new tracks on Pampa’s Record Store Day Release and 2016 on the best selling compilation “Pampa Vol.1” with the track “Everything”.
Mense Reents was involved in a lot of studio- and live work with Sophia Kennedy, who released her stunning debut album on Pampa in 2017. 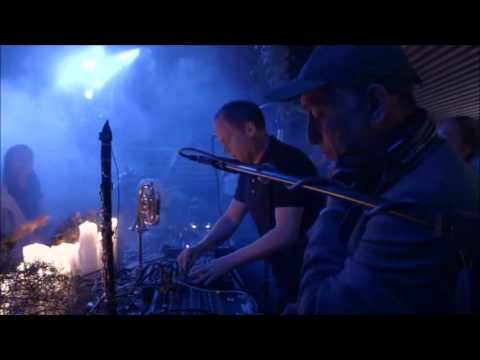 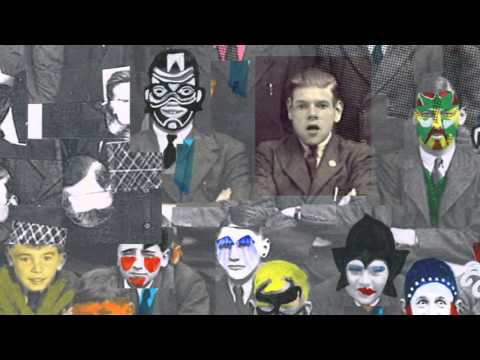