Mention his name to any clued up dance floor connoisseur and they won’t mince their words; Brett Johnson is a certified treasure. The Dallas native is a genuine artist’s artist; an incredible DJ talent and faultless producer who in the eyes of discerning selectors has stood as one of house music’s foremost ‘go-to’ guys over the past 15+ years.

With influences ranging from early house and disco to turntablism and techno, he’s managed to successfully straddle the line between knowledgeable “thinking man’s” DJ and genuine, primal floor-filler. Brett’s sound is best known as groovy, bumping house with a hearty dose of techno elements, crafted and mixed in a way that is truly identifiable as his own. Whether DJing or creating music, his wild card is an ability to inject warmth and soul into his electronic sound. The result is an impressive discography filled with unique statements, otherworldly surprises, and undeniable club stompers.

Having released his first record in 1999 on the now defunct Aesoteric Records, Brett has released over 100 records and remixes for some of dance music’s best labels including Classic Music Company, Magnetic, 20/20 Vision, Get Physical, Visionquest, Freerange, Cynosure, F-Communications and more. Aside from a busy remix schedule, Brett is currently releasing his music on the labels such as Edible, Classic Music Company, Cuttin Headz, Holic Trax and a few select others. Over the years Brett’s music has earned a reputation for being a fail safe move whenever the dance floor needs an injection of life. His DJ sets are equally potent, combining the past, present and future into a refreshingly fun and engaging experience.

Brett Johnson’s musical foundation was greatly influenced by creative-minded parents. On one hand, his mother supplied the music collection providing young Brett with many influences and favorites. On the other, Brett’s father was a painter and a sculptor instilling an artistic sensibility easily applied to Brett’s production ethos. The result is that Brett Johnson’s tracks can find inspiration not just from the world of music but from visual art, science, and nature as well.

Initially introduced to the art of the turntables as a teenager, Brett’s been active behind the decks for over two decades. He grew and became educated within Dallas’s burgeoning and under reported house music scene throughout the ‘90s, developing a genuine passion for electronic beats and enticing dance floors. Allowed to witness and meet many of house music’s legends during this period it wasn’t until an inspirational encounter with Chicago’s renowned Chez Damier that Brett truly realized his calling. A career of music making and DJ’ing around the world was to be his.

Brett’s DJ’ing career has had an amazing trajectory over the past couple of decades. He’s traveled the world spreading his musical might to revered nightclubs and festivals like fabric in London, Panorama Bar in Berlin, Rex Club in Paris, Smart Bar in Chicago, Cocoon and the list goes on. Festivals include Scotland’s legendary T In The Park, both the 10 Days Off and Dour festivals in Belgium, Les Rencontres Trans Musicales in France, Solar Festival in the Netherlands, together with tours throughout Asia, Australia and beyond.

In 2014 Brett and his family moved to Berlin to be closer to his work and peers. Aside from his busy release, remix and DJ schedule, he is focusing on some new collaborations with other artists. Just like the 100 plus records that have come from the Johnson studio before, you can bet the creations strike a special chord with clued up ears the world over. 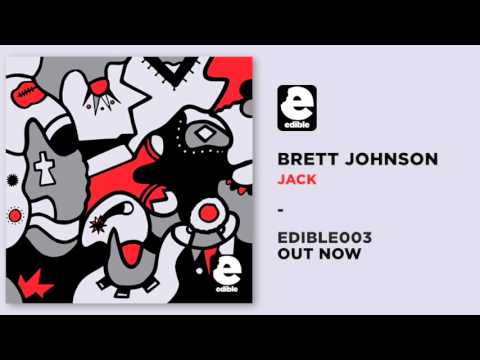 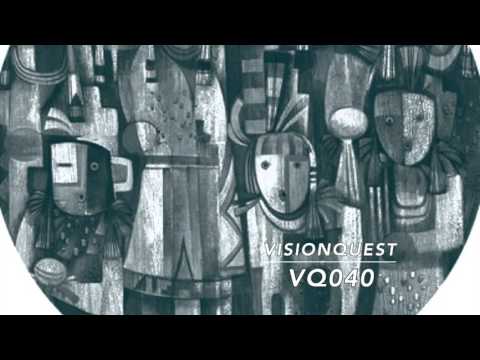 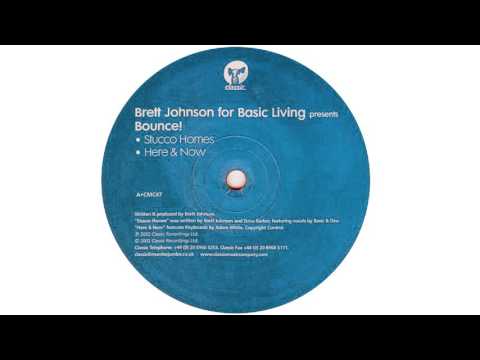 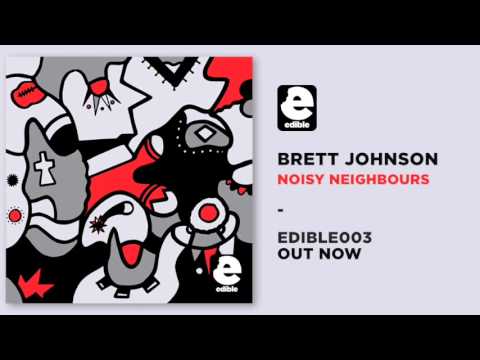